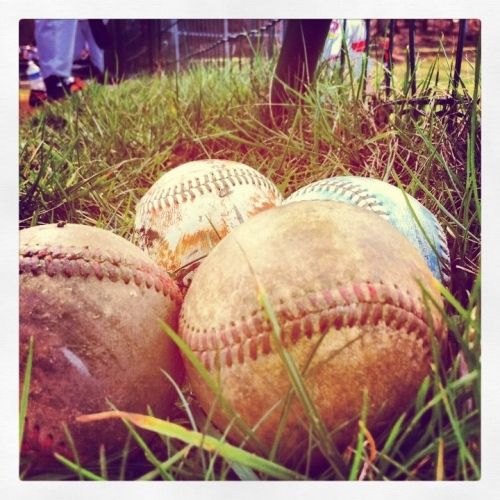 Meeting with the Federation

Last night the federation held a meeting. Strock and Wagner from the Red Sappers are members of the federation, following decisions have been made:

- An umpire training program that consists of a one day meeting will take place in November this year, anyone can join

- The statisticians should report to the federation any irregularity regarding rosters, games

Next meeting will be held end of September.