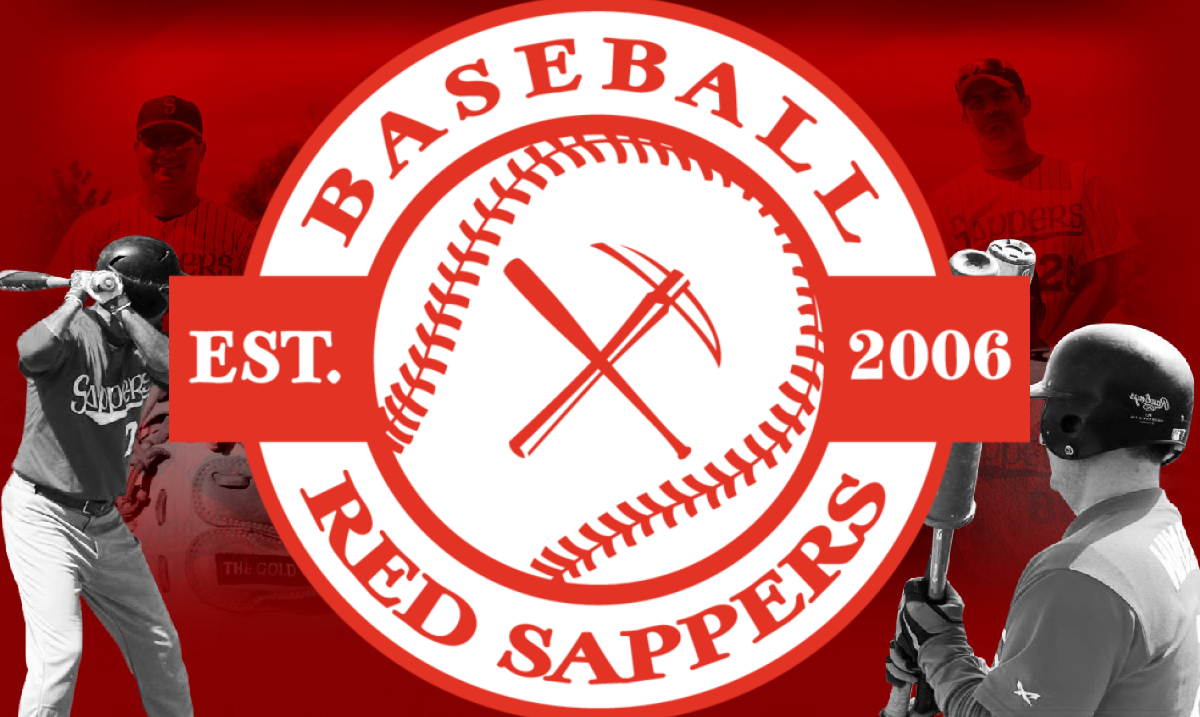 After a hot start to the season the Sappers have cooled down drastically. After defeating the Bad Kreuznach Cobras in the season opener and shocking the mainz athletics in the second game of the season, the sappers have now lost 3 series in a row. Although it’s not a shame to lose to the Kaiserslautern Bears, the loss against Mainz was very disappointing.

In a splendid stadium and good weather conditions the Sappers started the doubleheader well taking a 5-1 lead and starting pitcher Pena would throw a no hitter over three innings. He was relieved by Godoy (3 inning limit for a foreigner) and things quickly unraveled. Too many costly errors were committed in the field and the ball was finding holes… The baseball gods definitely turned on the sappers this past sunday. Final score of game 1 12-5.

The second game started the same way, the sappers took the lead but would quickly surrender the lead in the bottom of the first inning and the athletics would never look back. Same issues: too many errors in the field, ball found holes...

“The team is going through a rough patch, we had similar issues at the beginning of september last year so i hope that the team will refocus, work hard at practice and get ready for the bad kreuznach cobras on september 28th. The middle of the lineup has to start producing again and needs to show some power. I think this season is a transition from the Landesliga to the Verbandsliga. We shall not forget where we started from, this team started playing together 3 years ago with a lot of beginners, these guys have become the core of our group and have made impressive progress. We are still learning and adapting to the Verbandsliga, i believe that we will finish the season strong” these were the words of manager Strock.

The loss against Mainz officially meant for the Sappers that they will finish 3rd in the standings and Mainz will finish second (11-5 record) behind the Kaiserslautern Bears (15-1 record). The Sappers have yet 2 regular season games to play, against Bad Kreuznach and Speyer. Mainz and Kaiserslautern have already played all their regular season games.